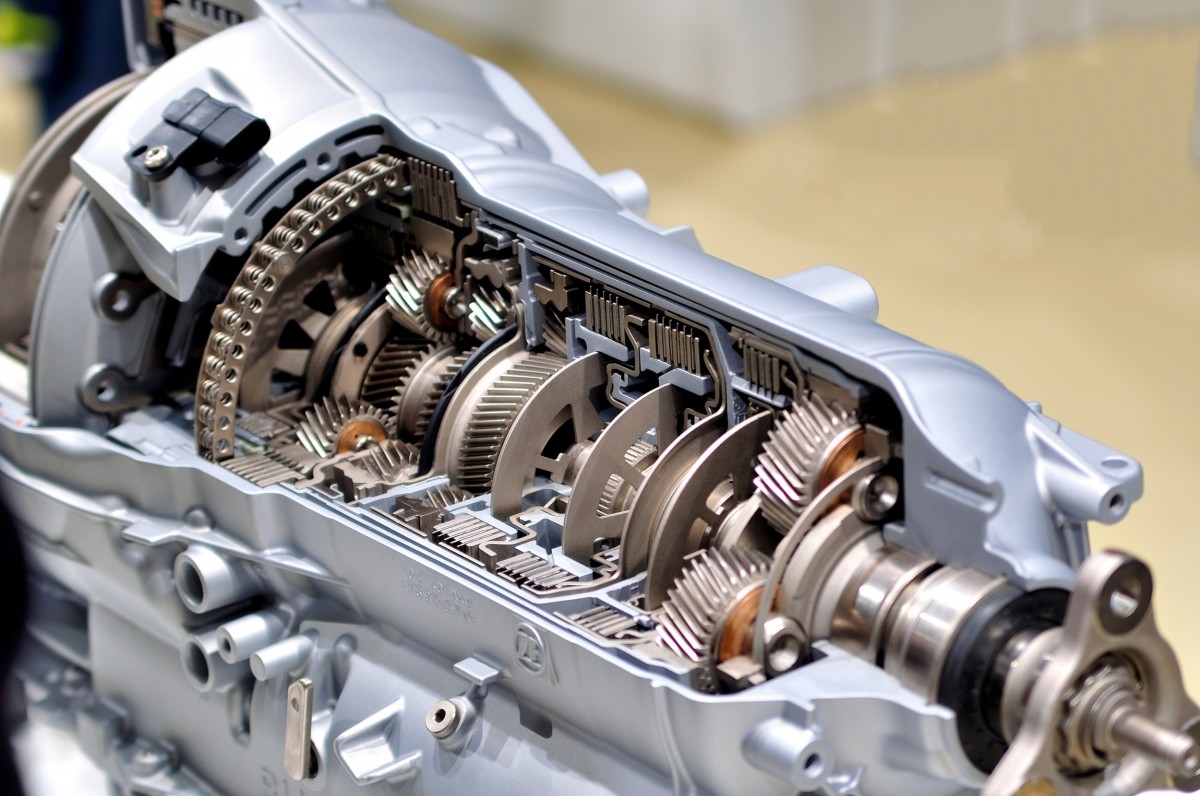 Transmission problems aren’t always as dramatic as they seem. Often, a huge inconvenience is caused by a simple problem, if you only know what to look for. At Nationwide Transmission in Flagstaff, we know what to look for, and would like to pass some of that knowledge on to you. Here, we investigate an easy fix that causes a lot of people problems; a faulty neutral safety switch.

Generally, this is a good thing...if you accidentally leave the car in gear, you won’t be able to start the car, which would unexpectedly start moving if it were in gear. But what happens when the switch fails? The main issue is that your car won’t start at all.

Typically, when the switch fails, you’ll turn the key, and nothing will happen. Since the switch is broken, the car doesn’t know if you’ve put it in neutral or park, so the starting circuit won’t activate. In addition to the no-start issue, you usually won’t be able to pull the key out of the ignition, either. Your car won’t let you remove the key if the car is in gear, to prevent it from rolling away if you forget to put it in park - if the switch is bad, it will probably keep the key locked in the ignition since the car thinks it’s in gear. If your car is exhibiting both of these symptoms, your issue is almost certainly a faulty neutral safety switch. If it’s only exhibiting one or the other, a bad switch is still likely.

Try starting the car in neutral instead of park, and you might get lucky. Or, try shifting out of and into park a few times, then gently putting forward pressure on the level in park while you try to start the car. If you manage to get the car started, bring it in for repair; this method may work a few times, but the switch will fail completely soon, leaving you with a tow bill. If your neutral safety switch is acting up, don’t worry.

Switches are typically cheap and easy to replace, and your car will be starting fine again in no time. For all your transmission maintenance and repair needs, trust the expert mechanics at Nationwide Transmission to provide the solutions you’re looking for. For the best service in Flagstaff, call or come by any time.